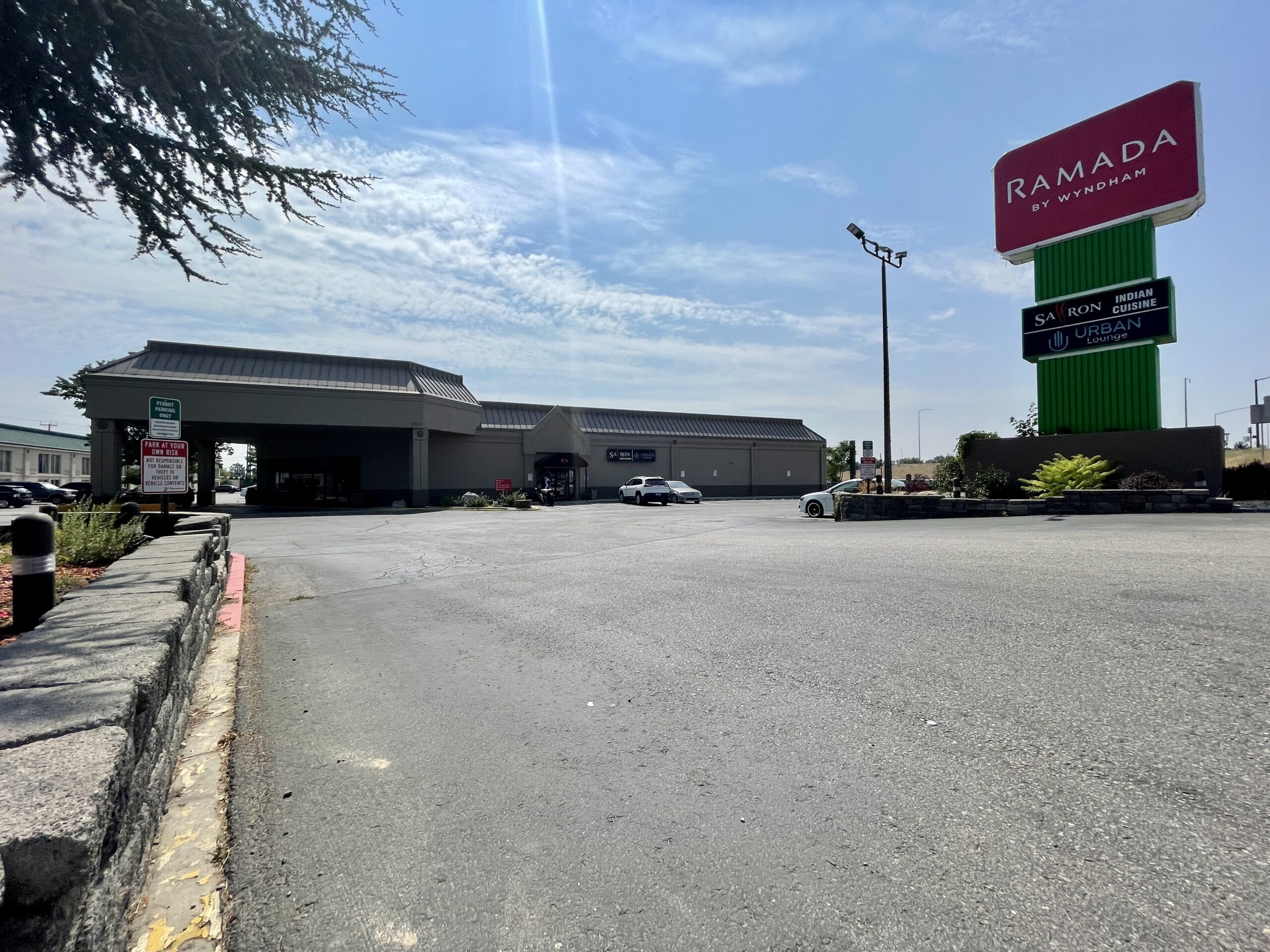 An old hotel on Vista Avenue could fall and come back with new life.

Gardner Company is about to file an application to redevelop the former Holiday Inn site at 3300 South Vista Avenue near Boise Airport. According to the plan, the hotel, which is currently a Ramada by Wyndham, would be demolished to make way for apartments and a new hotel.

A neighborhood meeting is scheduled for August 5 at 6 p.m. at the hotel.

The site is currently owned by Boise Management Inc., controlled by Pinal Doshi. The company took control of the ownership of a related entity, TM Hospitality in December, according to Ada Co ownership transfer records.

Gardner Co. chairman David Wali said his company worked as a developer for the landowner.

“I just like doing projects,” he said. “The neighborhood could use some improvement. All these old neighborhoods will be rebuilt over time.

“There haven’t been a lot of new hotels near the airport,” Wali said. “It will take time to get through all of this and get the mix right. “

A letter to residents says Gardner Co. will seek to rezone part of the property and add a development agreement.

The evolution of the site’s history

The large 9.1-acre site near the Boise Airport originally started as a Holiday Inn property, with two buildings connected by a sky bridge and a third stand-alone building – as well as a Holidome Activity Center and conference rooms.

Over the past 20 years, the skybridge has collapsed and the hotel’s three buildings have split into three different brands operating separately. The main building has rebranded several times over the past few years, including Garden Inn by Wyndham, Hotel Boise, and the current Ramada brand.

A request will be made after the neighborhood meeting. It is not known which hotel franchise would operate the new hotel or what the apartments will be rented for. A rendering is not yet available.