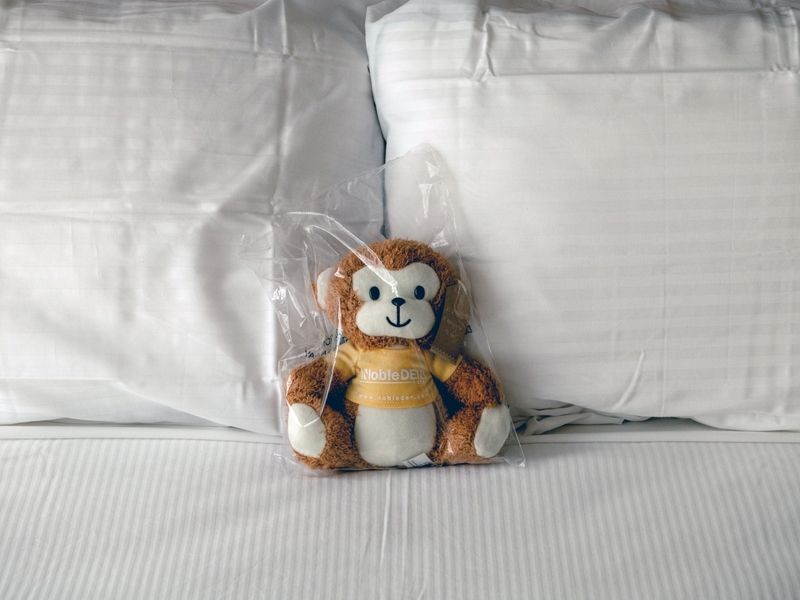 When tourism to the city shut down last year and hotels found themselves in dangerous waters, the Royalton’s occupancy rate fell to 54%, according to Trepp, and its owners fell behind on repayments of loans on several occasions. The special service relieved them by allowing them to use cash reserves to make payments, but the situation did not improve.

The hotel’s troubles did not start there. It had been struggling with negative cash flow since at least 2015, and it struggled even during the good times of 2019, when its occupancy rates were close to 90%.

This is a sign that the hotel’s financial woes run deeper than a customer shortage. Representatives for Highgate and GreenOak did not return a request for comment.

Meanwhile, other well-capitalized hotels in the city have started to emerge from their pandemic Covid-19 hibernation, including The Peninsula, Mandarin Oriental and Dream Downtown and Dream Midtown hotels, which are operated by the Dream Hotel Group.

The Dream Downtown property was owned by an Indian company, Sahara India Pariwar, which has fallen behind in loan repayments to its lender, Katara Hospitality. Katara reportedly took over the building’s ground lease for $ 125 million this month, though that likely won’t impact Dream’s operations at the site.

More and more hotels have changed hands over the past 15 months, including the LaGuardia Marriott, the Watson Hotel, and a Long Island City property that once housed the Z NYC Hotel. In September, the Royalton Midtown sold for $ 41 million, the second time the property has sold at a loss in a decade.

Others remain optimistic about the city’s tourism industry. Hotel operator Marriott and developer Lightstone have expanded their portfolio of hotels in the city with the Moxy Lower East Side and Moxy Williamsburg.

The highly anticipated Margaritaville Resort Times Square is scheduled to open on July 1.

Meanwhile, the city is eager to buy many of the hundreds of hotels that remain closed or are in distress, to turn them into affordable housing.

A bill sponsored by State Senator Michael Gianaris of Queens that was recently sent to Gov. Andrew Cuomo’s office outlines a plan for conversions to happen.

It demands that at least half of the converted properties be reserved for the homeless; the remainder would go to renters who earn 50% to 80% of their median income in the area. The properties would be managed by non-profit organizations and would be protected by rent stabilization laws. Rents would be capped at 30% of the region’s median income.